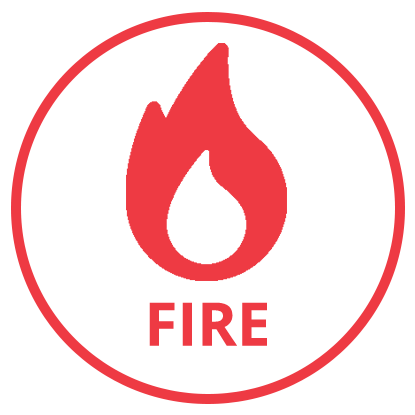 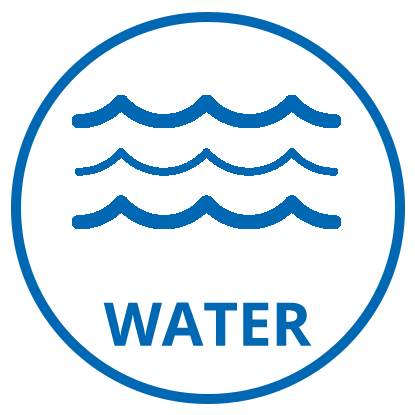 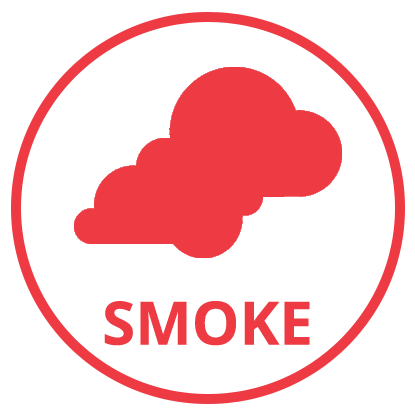 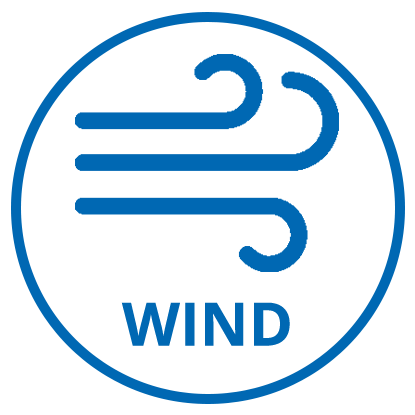 Kitchen fires top the list of common causes of commercial fire with between 25% to 30% of them being cooking-related. Some commercial fires that begin in the kitchen are started because of human error while others begin from an appliance malfunctioning. Since kitchens are a high-risk area of commercial buildings, it is important that all people using cooking equipment know how to operate that equipment properly. It is also crucial to have adequate fire prevention and suppression training, as well as an accessible fire suppression system to prevent a commercial fire from spreading.

Unfortunately, intentional fires are the next most common cause of commercial fire damage with 10% of fires occuring from arson. Intentional fires are most likely to occur after office hours and often do the most damage since there is no one around. Intentional commercial fires may start anywhere, but common areas to be aware of are bathrooms, garages, trashcans and dumpsters. Here are some precautions you can take to prevent arson at your commercial property:

Approximately 9% of commercial fires occur when HVAC systems malfunction. This includes central heating systems, space heaters, water heaters and other heating appliances. HVAC systems should be regularly inspected and kept up to code. Smoke alarms should be installed in close proximity to where the main HVAC system is located, as well water heaters or storage rooms.

Commercial fires are often started by an electrical malfunction, often due to issues with wiring in the building. Electrical wiring malfunctions often occur in older commercial buildings. Electrical equipment that is faulty, overloaded or improperly wired can become a fire hazard. Make sure that all electrical systems are operational, up-to-code, and adequate for the needs of your facility. 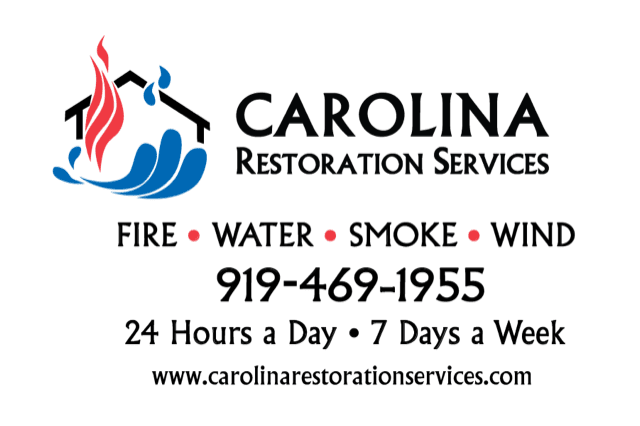 Carolina Restoration Services of North Carolina, Inc. is a Certified Firm through IICRC (Institute of Inspection Cleaning and Restoration Certification) and is affiliated with BBB, RIA, and HBA of Raleigh/Wake County. + 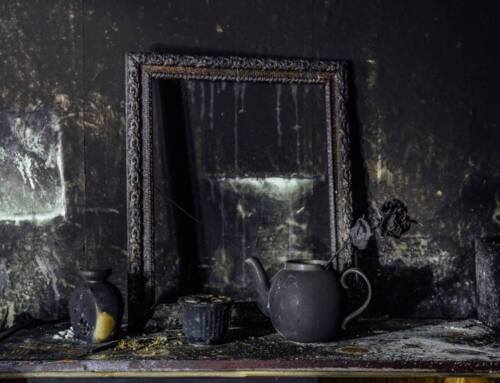 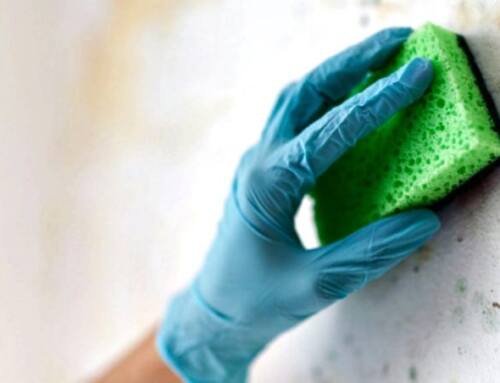 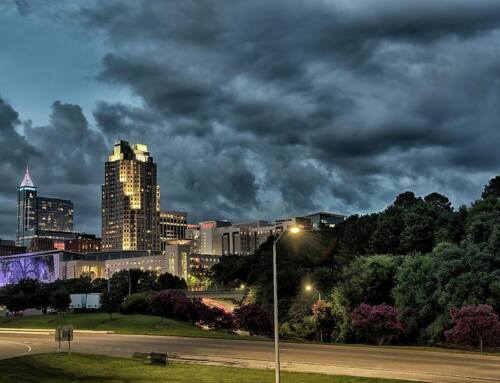 How To Protect Your Home From Spring Storm Damage

How To Protect Your Home From Spring Storm Damage 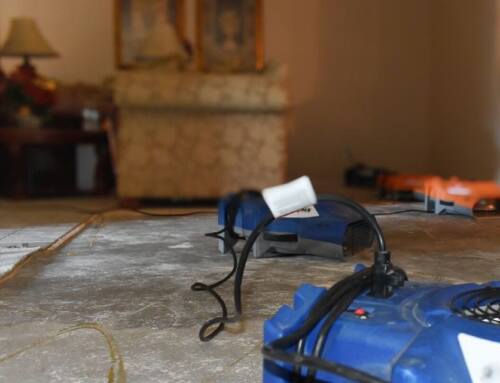 Water Extraction: What Is It And Why Is It Important

Water Extraction: What Is It And Why Is It Important 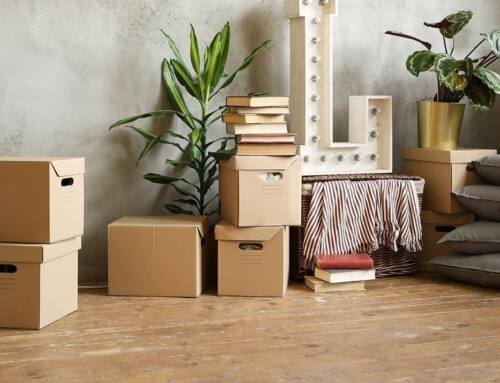 What Is Contents Restoration?

What Is Contents Restoration?